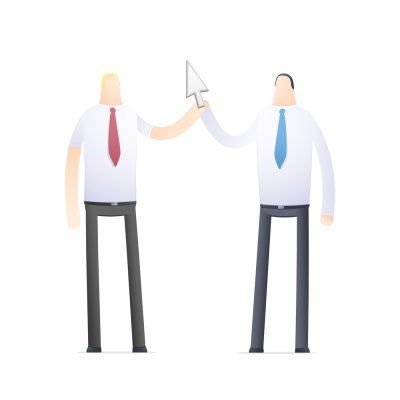 On April 1, 2019, the U.S. Department of Labor (DOL) published a proposed rule that affects the definition of joint employer status, commonly understood as a situation where an employee is employed by multiple organizations that have some relationship in the management of the employee. The definition of joint employer status today is generally based upon:

This definition has allowed for fewer employees to be considered subject to joint employer status.

The DOL proposed rule is meant to clarify previous guidance and likely has the effect of causing more employees to be considered as jointly employed. The new proposal establishes “a clear, four-factor test—based on well-established precedent—that would consider whether the potential joint employer actually exercises the power to:

The proposed rule allows that in some situations where only one of the determining factors applies, justification for determining that joint employment does exist. A couple examples from a published DOL fact sheet of how this new rule would apply are as follows:

Application: Under these facts, the restaurant establishments are not joint employers of the cook because they are not associated in any meaningful way with respect to the cook’s employment. The similarity of the cook’s work at each restaurant, and the fact that both restaurants are part of the same nationwide franchise, are not relevant to the joint employer analysis because those facts have no bearing on the question whether the restaurants are acting directly or indirectly in each other’s interest in relation to the cook.

The second example would require overtime payments to be incurred to the employee even if these restaurants are separate EIN’s. Most payroll software systems would struggle to comply with this new proposed rule if separate EIN’s are used for the different restaurants.

What People Are Saying

The impact of this rule has led to concerns by many in the payroll industry that it would encourage “fissuring”, understood as the practice of using temp labor through a staffing company in lieu of W-2 employees overall having a negative effect on the workforce. An article by the Economic Policy Institute details this issue further. That being said, the staffing industry has their own concerns about the proposed definition of Joint Employer Status. It’s conceivable that a staffing company may be held responsible for FLSA violations by their client. Read more here.

As your partner in HR/Payroll compliance, Integrity Data will continue to monitor this proposal along with other issues that affect the payroll industry. Keep an eye on our blog for more information.