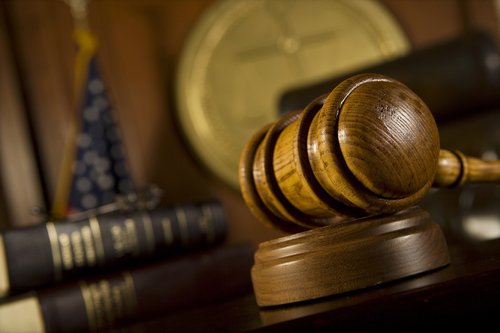 Just when we thought the Affordable Care Act (ACA) repeal/replace effort was off the table for this year, two executive decisions that impact the ACA are made. It is important to note, however, that neither impact the employer mandate so our advice remains the same: stay the course for 2017 employer reporting.

For more detailed information on this, see this great blog from HUB International

The bipartisan talks between Senators Murray (D-WA) and Alexander (R-TN) lead to a deal on a proposal intended to stabilize the ACA’s insurance market on Oct 17. Key elements include:

Now it remains to be seen if that can pass the Senate, the House and gets the President’s signature.

There is no immediate impact to employers from either executive decision. However, both actions could have significant impacts down the road such as premiums for employer coverage increasing as well (insurance companies have to make up for the CSRs somewhere) so fingers crossed that a bipartisan deal can pass.

It is important to note, however, that none of this impacts the employer mandate so our advice remains the same: stay the course for 2017 employer reporting.

Not sure what that means? Download our free 2017 checklist to find out!