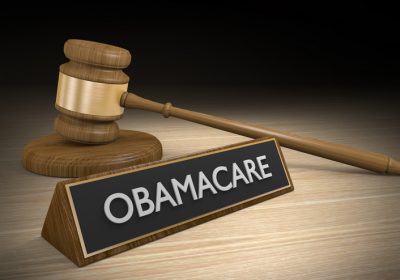 Late in the day on December 14, 2018, a federal judge in Texas ruled the entire Affordable Care Act unconstitutional. The White House was quick to issue a statement saying that pending the appeal process, the law remains in place. This appeal process will take a while and is going to be interesting for sure. However, the main consensus among legal scholars seems to be that it will not overturn the ACA.

The Texas attorney general, with support from 18 GOP counterparts and 2 governors, filed a lawsuit in early 2018 contending that the ACA is unconstitutional based on the tax law passed by Congress last December.

In the Supreme Court’s 2012 ruling, Chief Justice John G. Roberts Jr. wrote for the majority that the penalty the law created for Americans who do not carry health insurance is constitutional because Congress “does have the power to impose a tax on those without health insurance.” Then, as part of the tax overhaul a year ago, Congress pushed through a change that eliminated the ACA penalty around the individual mandate (requiring all Americans have health insurance or pay a penalty) starting in January 2019. The lawsuit argues that, with that penalty gone, there is no longer a tax so the law is no longer constitutional.

Pending the appeal process, the ACA remains in place – no confusion there:

This will ensure that the American health care system, which has been operating under the law for more than five years, will not be thrown into immediate chaos.

The appeal process could easily take a year – a final decision is not expected until 2021.

The Supreme Court has agreed to hear the case during its next term which starts in October 2020. A final decision will likely be issued sometime in the