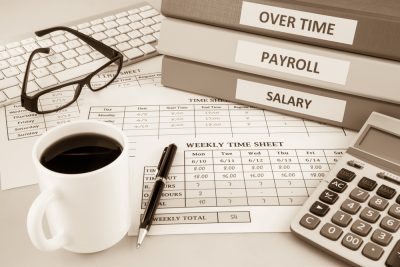 In early March, the Department of Labor (DOL) Wage & Hour Division issued some proposed changes to the overtime rules. These rules have been relied upon by the payroll industry for several years to determine who can be a salary, exempt employee and who should be paid overtime wages. Back in 2016, the Obama administration proposed similar types of changes. Employers were up in arms over the impact of these changes in terms of the added costs associated with paying previously exempt employees overtime wages. The 2016 ruling was overturned in the 11th hour, but not before many employers had already made changes to accommodate the new salary thresholds.

Integrity Data is your partner in payroll compliance and will continue to keep you updated on overtime changes or others in the industry that could affect your payroll team and your employees. Remember, if you are using Microsoft Dynamics GP payroll, our Overtime Hours Rules product can ease the burden of ensuring the correct number of overtime hours are paid out to your employees. This is especially helpful for the State of California customers that have to deal with double-time and seventh consecutive day overtime rules.

Don’t hesitate to contact us with any questions about your payroll, or to get more information about how we can help.