I thought the ACA was getting repealed … what happened? 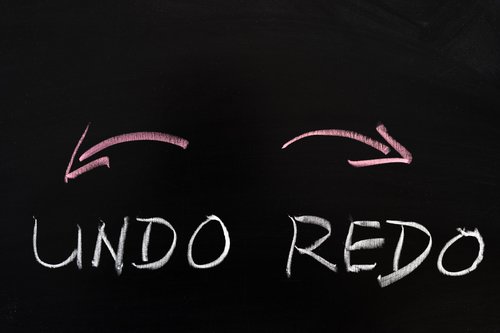 Just a couple months ago, you could not watch any major news show without at least some of the show being dedicated to the repeal and replacement efforts of the Affordable Care Act. However, since the passage of the American Healthcare Act (AHCA) by the House of Representatives in early May 2017, the topic of healthcare reform has been relegated to the back rooms of the Senate.

The AHCA contained some welcome changes for employers, most notably

The Senate has made it clear that they are moving forward with the creation of a whole new bill and not starting from the bill passed by the House. This will dictate that if and when the Senate gets a bill written and passed, it will have to go back to the House for reconciliation and possibly even a full vote. Given the narrow passage of the bill in May, the outlook of a repeal and replace effort is far from certain. The Senate is actively reaching out to the governors of various states which have an expanded Medicare and Medicaid program as this is one of the areas that was nixed in the House version of the AHCA. The Senate version of the bill is reported to focus on these key areas:

Regardless of how Congress acts, assuming it does so at all, employer reporting on the 1095-C and 1094-C will remain in effect for the next few years at minimum. We have heard that any passage of a bill out of the Senate is still quite a ways off and some are predicting that it is not likely to happen this year at all. Senate Republicans have met several times over the last few weeks and still do not have consensus on the framework for a replacement bill.

Also clear, is that the IRS is continuing to move forward according to current laws and regulations. On the Payroll Industry Call from June 1, 2017, the IRS indicated that they are moving forward in preparation for the 2017 filing season. They will be releasing updated drafts of the 1095-B and 1095-C in early summer and updated instructions in August. The electronic filing schema are anticipated to have only slight modifications and should be available sometime “this summer.”

The result of this uncertainty has many employers scratching their heads on how to proceed. They know that the process they used last year was less than ideal and as a result are evaluating their current processes and software solutions used to comply with the ACA. Some employers are now coming to the realization that they need an effective compliance strategy and they need it now. Make sure you have a plan for compliance with the ACA. Want more information on these changes? Register for one of our upcoming webinars where we take the opportunity to educate employers on what compliance with the ACA means for them and their options to mitigate the risk of potential penalties.

Integrity Data strives to keep you informed so you focus on your business and employees. For relevant updates, follow us on Twitter and our ACA reporting news page.