ACA Repeal and Replace – What now? 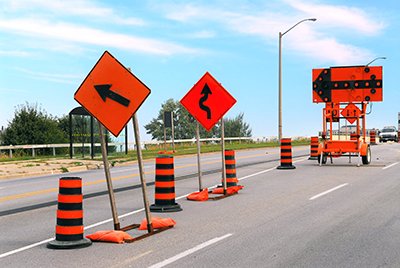 May 16, 2017 – The past few weeks have brought the Affordable Care Act (ACA) to the forefront of the political stage yet again. After a significant battle among House Republicans, the House of Representatives narrowly passed the American Healthcare Act (AHCA) in an effort to repeal certain aspects of the ACA. This bill now moves on to the Senate where it faces several more obstacles, most notably a slim Republican majority, not all of which agree on what constitutes the best plan for repealing and replacing the ACA.

Many Republicans feel the AHCA went too far in granting states the ability to charge higher premiums for individuals with pre-existing conditions while others feel it didn’t go far enough and left much of the original ACA in place, referring to it as “Obamacare Light.” As a result, the Senate is working on a whole new repeal and replace plan… Assuming that bill gets out of the Senate committee and passes in a full Senate vote, it will likely have to go back to the House for reconciliation where it will face scrutiny yet again. Then, if and when a new bill is signed into law, it will undergo a review by the regulatory entities (IRS, DOL and HHS, to name a few) assigned to the implementation of any legislative changes. The regulations that come out of those entities are what employers will need to consider as it relates to their compliance strategy.

All this to say, the road ahead for the repeal and replacement of the ACA is long and will contain several roadblocks that could derail the effort all together.

So, what are employers to do NOW?

Integrity Data strives to keep you informed so you focus on your business and employees. For relevant updates, follow us on Twitter and our ACA reporting news page.