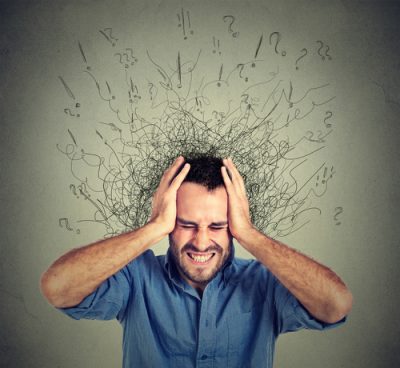 Keeping up with the many rules and regulations of the ACA can be challenging for any employer. It can get particularly challenging to understand COBRA rights and how to properly report a continuation of coverage on Form 1095-C. We will discuss a few of the more confusing COBRA scenarios and how they should be coded on Form 1095-C.

The two most common COBRA scenarios are as follows:

The instructions for Form 1095-C clearly state that an employee who is offered COBRA due to termination must be reported differently than an active employee who receives a COBRA offer due to a reduction in hours.

Based on the IRS instructions, an employee who elects COBRA upon termination is never reported as an offer of coverage. So essentially, this scenario is coded the same way as a regular terminated employee and the COBRA coverage will not be reflected on Part II “Employee Offer of Coverage” section of Form 1095-C.

In this example, the employee was full-time January through July and was offered COBRA in August due to termination of employment. The 1095-C should be coded as follows starting the month after termination:

An employee who remains employed, but is offered COBRA due to work hours being reduced, should always be reported as an offer of coverage. The rules for this scenario are the complete opposite of the rules for terminated employees. The instructions state that the codes remain the same as an active employee’s codes.

In this example, the employee lost eligibility due to a reduction in hours. So COBRA was offered to the employee and the employee’s spouse and dependents. They elected to enroll in COBRA starting in August. The 1095-C should be coded as follows starting the first month of COBRA coverage: